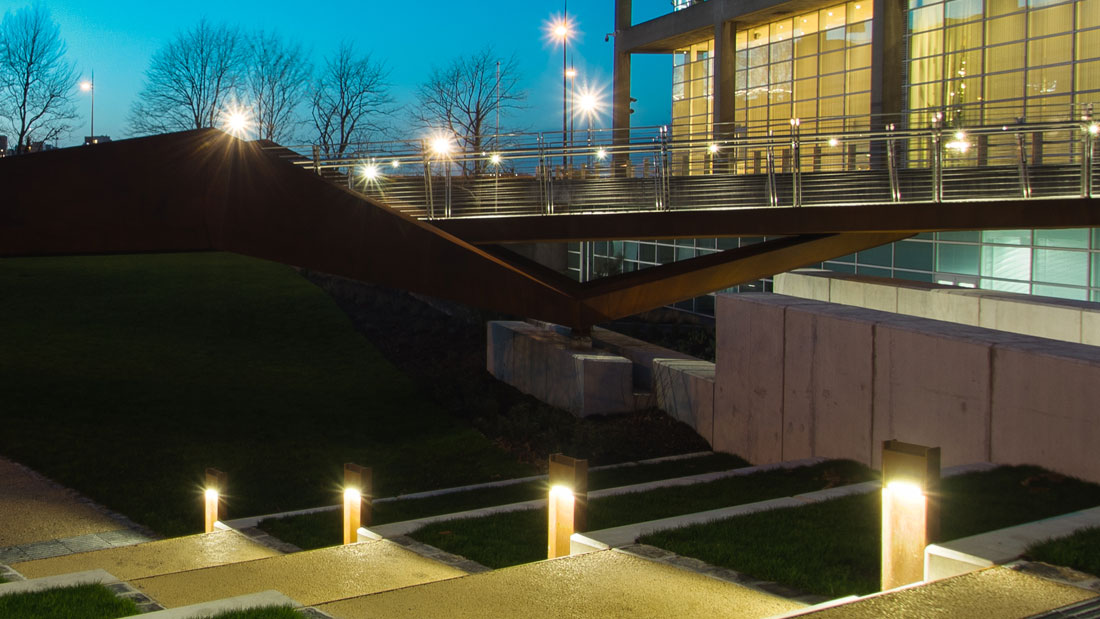 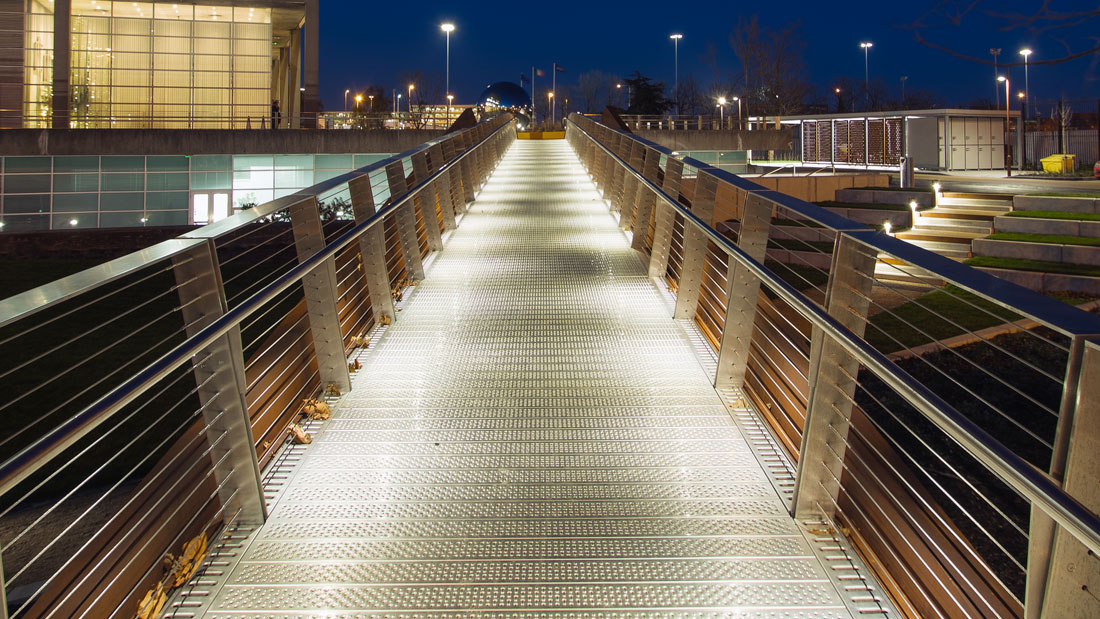 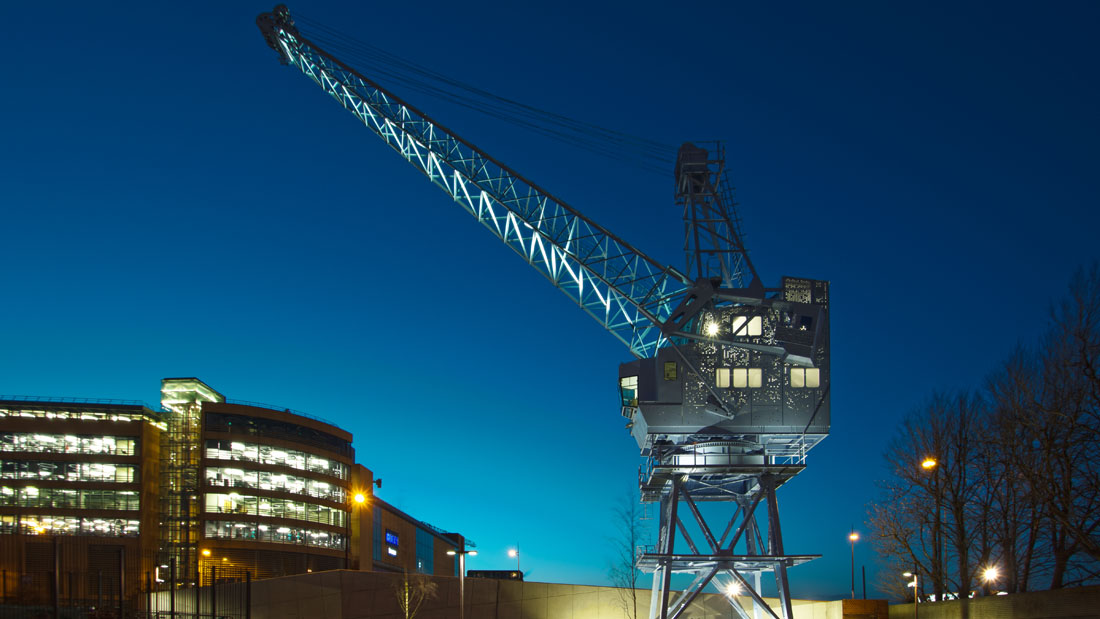 Prelux NightOwl Floods illuminate the crane from the ground up and also from the cabin interior, creating a striking new landmark for the city 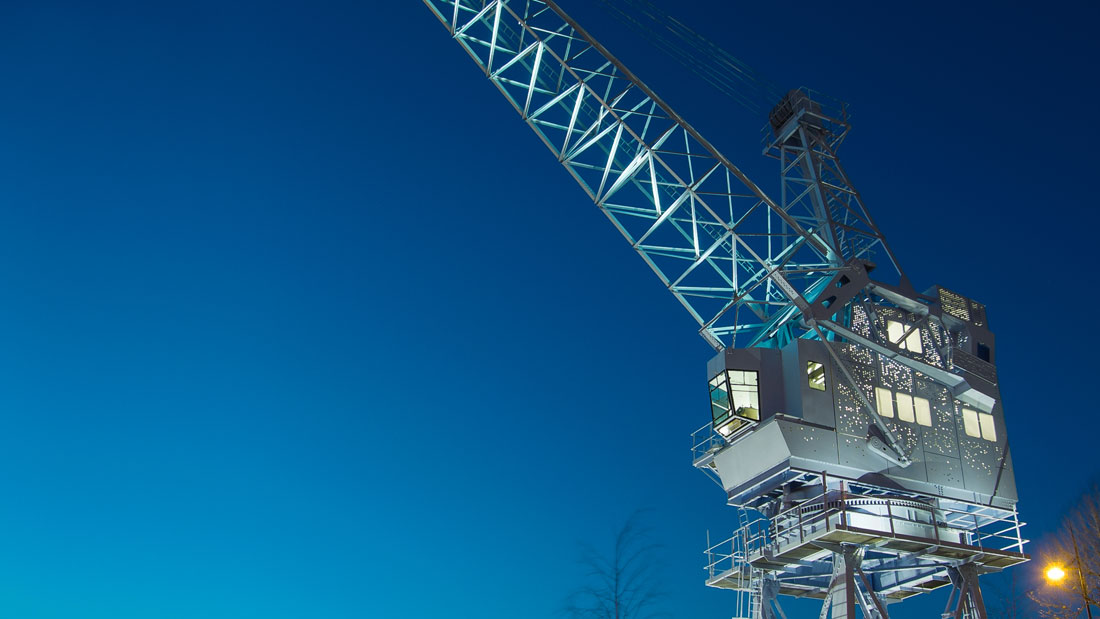 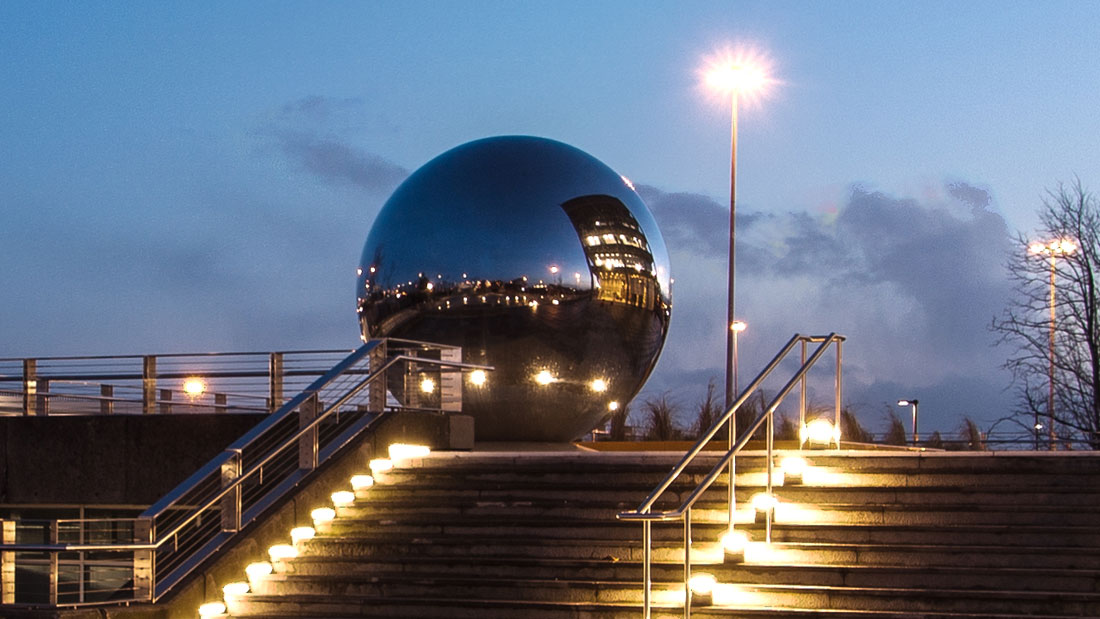 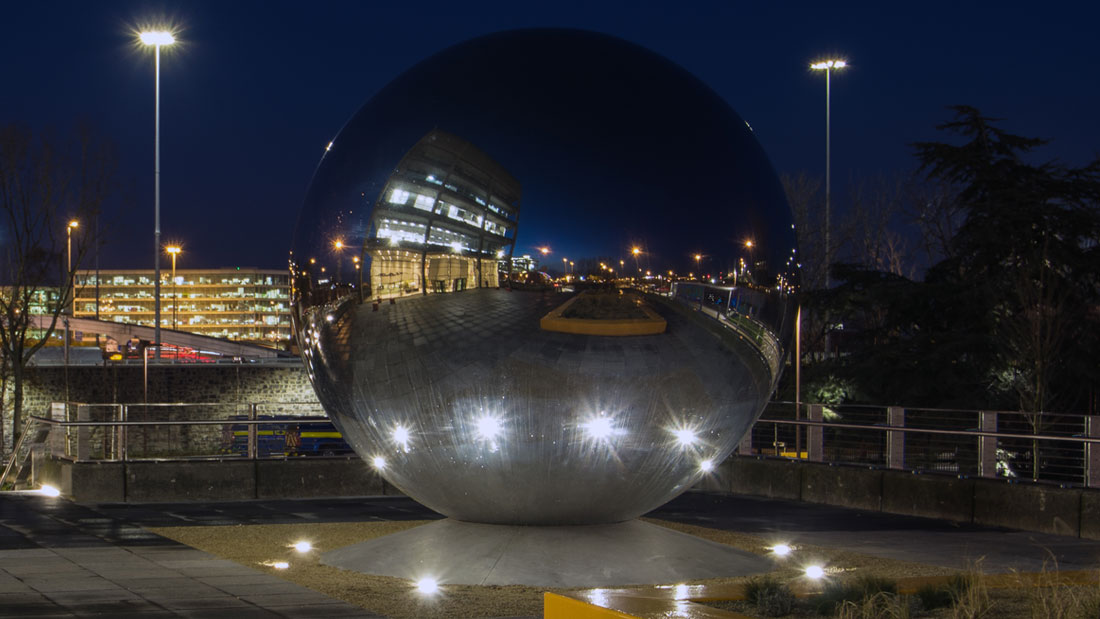 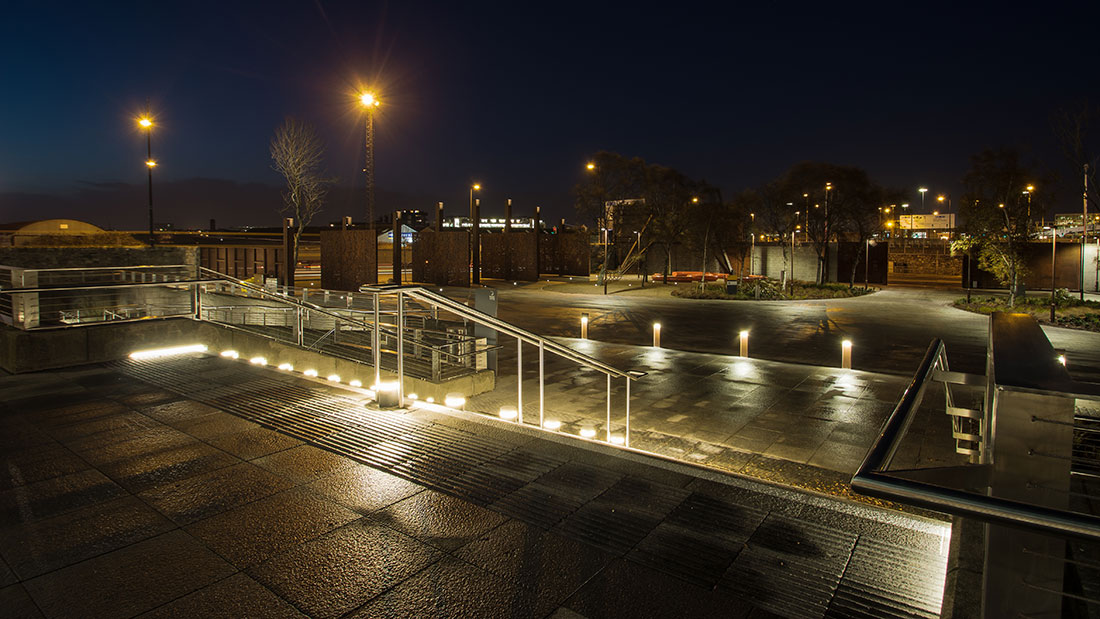 The Dublin Port signage is lit by Prelux Sabre IP65 Battens top and bottom, providing an ethereal reminder of the importance of this historic area of the city 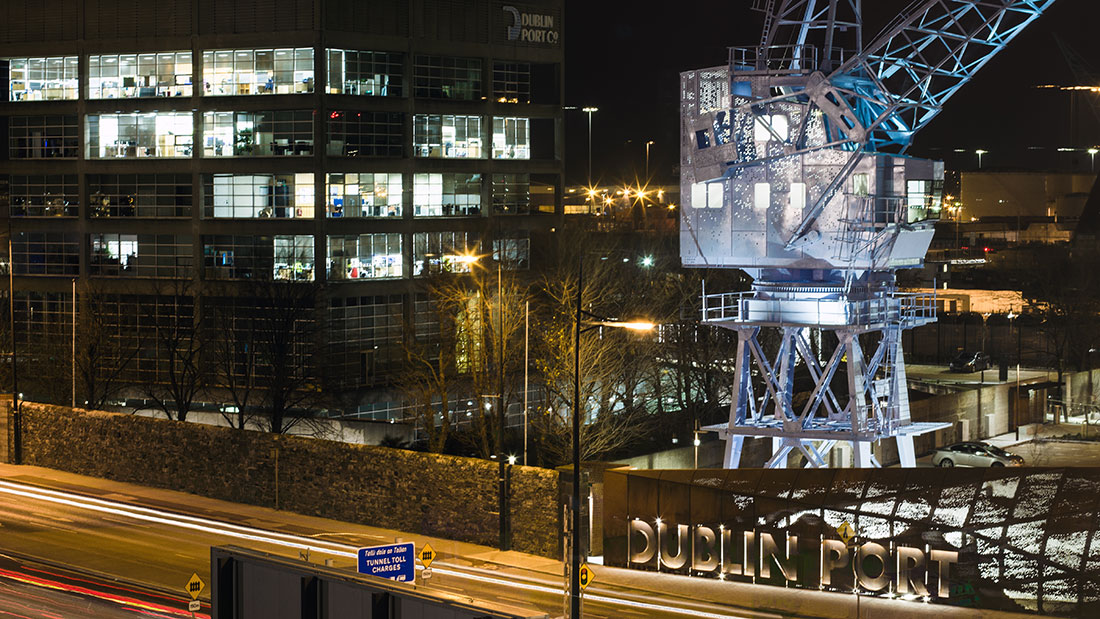 ECI Lighting were immensely proud to work with CJK Engineering in supplying the lighting for the recently completed Dublin Port project which sees the resurrection of one of the original iconic 1960s cranes. The 115 foot tall crane has been lovingly restored by civil engineering firm Wills Bros, and the cabin interior has been expertly illuminated to create a striking new landmark for the city.

One of the workhorses of Dublin Port from 1964 right up until its retirement in 1997, the crane now stands proudly above the city skyline as a reminder of the importance of this area of the city. According to Paddy Paisley, a Dublin Port employee who was one of the crane’s many operators “it’s not that long ago that these cranes were the heartbeat of the Port and ensured everyone got the goods they needed on time, on a daily basis”.

Ongoing projects at Dublin Port include the creation of new pedestrian entry points where visitors will discover a landscaped maritime garden complete with a specially commissioned sculpture “The Drop” by Irish artist Eimear Murphy.

Improvements at the port are ongoing, with plans for new cycle lanes, pathways and an improved internal road network. The three kilometre route will provide even greater access to the port for pedestrians and cyclists for the first time and will no doubt evolve into a major recreational site in the heart of the city.